BIG Business Failures in History & How You Can Learn From Them

Have you heard the name Henry Ford before? And J.K. Rowling? What about Walt Disney?

These iconic figures all have something in common, they have failed. Big time.

Today, Henry Ford is known as the man who revolutionized the transportation industry. His most successful car was the Model T, and the Ford Motor Company was run by an assembly line system that Ford came up with to make his car-making more efficient. This led to Henry Ford being one of the most influential people of all time.

Unfortunately, because Henry spent so much time perfecting the Model T, and because it was so successful for a time, he could not move on from it. He was stuck in that success that was quite speedily finding itself in the rearview mirror because of this constantly-evolving world. Progress waits for no one. General Motors, one of Ford’s rival car-makers, had already decided to build their cars based on the people’s taste and hobbies, and their awareness of the evolving times brought his business to success. The times were changing, and the demographic the automobile was serving had been broadened. General Motors catered to the modern demographic and their business was successful because of that. The people were more and more hungry for something new and different.

It wasn’t until Henry Ford humbled himself and listened, that he understood the importance of continual learning. Your business must stay relevant if it’s going to be successful.

J.K. Rowling knew difficulty. In her life, she experienced unemployment, being a single mother, and grieving her mother’s death. She worked hard despite the hardships and rejection she faced. When she sent her Harry Potter manuscript to dozens of publishers, every one of them rejected it. Even Rowling started to believe that her manuscript was not going to make it. The one publisher who decided to publish it, discouraged her in saying that she would never make money becoming a children’s book writer.

Today, J.K. Rowling is known for her infamous book series, Harry Potter. This series has earned over $400 million dollars in sales, and the last Harry Potter movie earned $476 million dollars in ticket sales on its opening weekend alone. She is one of the most famous authors in the world, being the first female billionaire author. Most often ‘failing’ has a negative connotation to it, because it’s most often associated with the bad parts of ourselves. However, failing is oftentimes necessary on the road to success. How can you reach higher places in your business, if you haven’t yet experienced the low points?

“It is impossible to live without failing at something, unless you live so cautiously that you might as well not have lived at all - in which case, you fail by default.” --- J.K. Rowling

Walt Disney is a name the world recognizes and associates with Mickey Mouse and Disney Land, “the happiest place on earth”. He is known as one of the greatest animators, filmmakers, and theme park developers of all time. He has changed the entertainment industry since the 20th century and beyond.

When Disney came back from being an ambulance driver in World War I, he became an apprentice at a Kansas City commercial art studio. He and his older brother started their own cartoon business and named it Laugh-O-Gram Studios. Unfortunately, the company went bankrupt a couple years later in 1920. Disney then decided to move to Los Angeles with no money, to become an actor. Sadly, he wasn’t gifted in acting either.

However, he noticed that California didn’t have any animation studios, and decided to start one again with his brother. They had great success with the creation of a cartoon called ‘Oswald the Lucky Rabbit’! But his producer took his team of animators away and the legal rights to his cartoon.

Disney never backed down from a challenge, and continued to pursue his big dreams. He created Mickey Mouse on a train ride back to California, and even after hundreds of bankers rejected this idea when he presented it, he never gave up. Time and time again, Disney experienced challenges - debt from the war, his workers going on strike, a nervous breakdown, a failed opening day at Disneyland - but he believed in this: "All the adversity I’ve had in my life, all the troubles and obstacles, have strengthened me. You may not realize it when it happens, but a kick in the teeth may be the best thing in the world for you." --- Walt Disney

Setbacks and challenges are hard on anybody. What matters most is how you respond to those difficulties. You can use them to help you fuel your drive to make your business a more successful one, or turn the other way. The person determining that is you!

The Social Brand uses clear, user-friendly websites and powerful messaging on social media, to create performance-driven, online strategies that make a real difference for you and your business. Our goal is to empower businesses to grow in a digital world. This fuels our marketing and branding services, as well as our free classes and speaking engagements.

Contact us today to give you the proper fuel your business needs.

Google Analytics Changes to Come in 2023

How to Optimize Your Google Business Profile

CHAT WITH A
MARKETING EXPERT

SEND US A MESSAGE 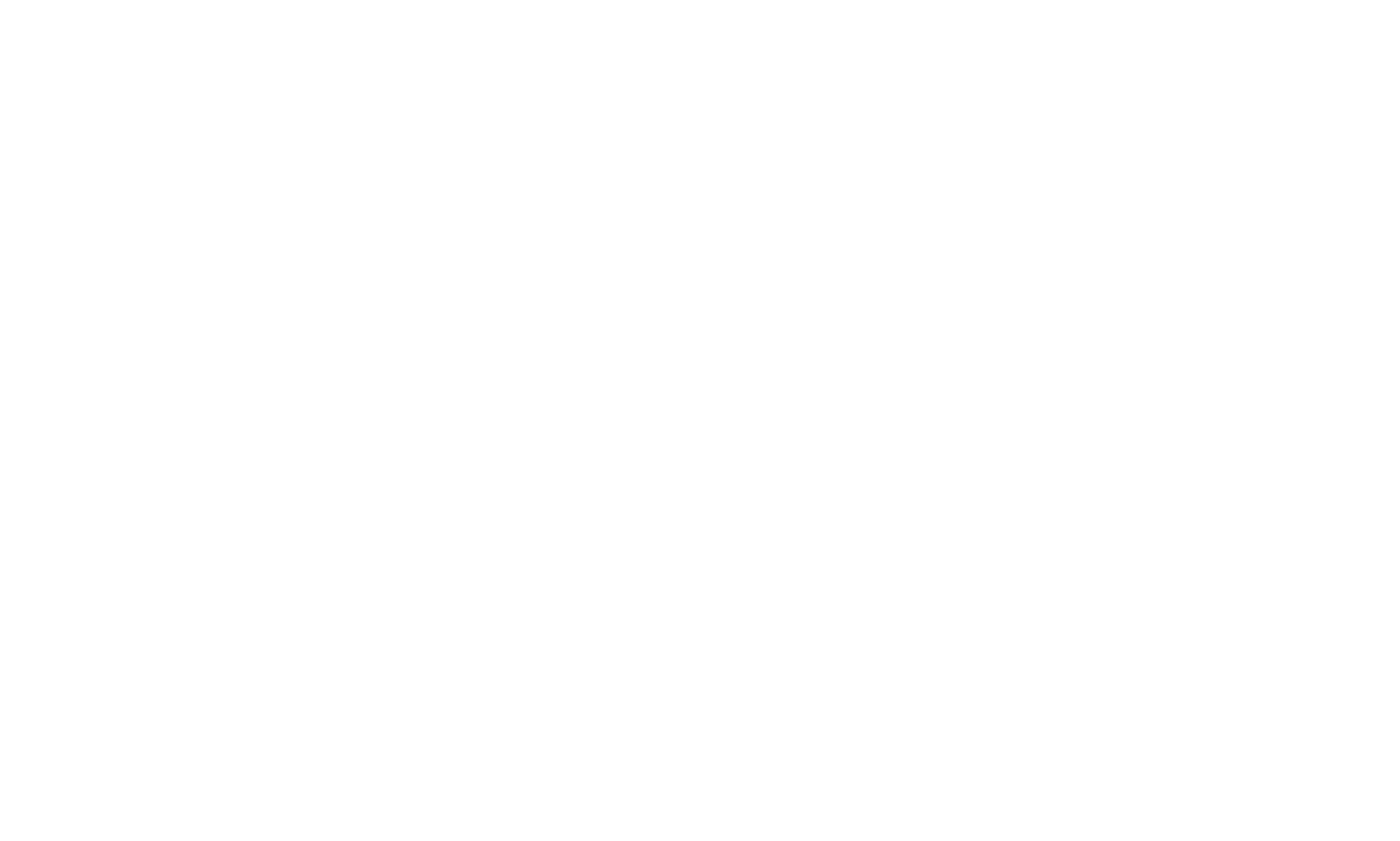